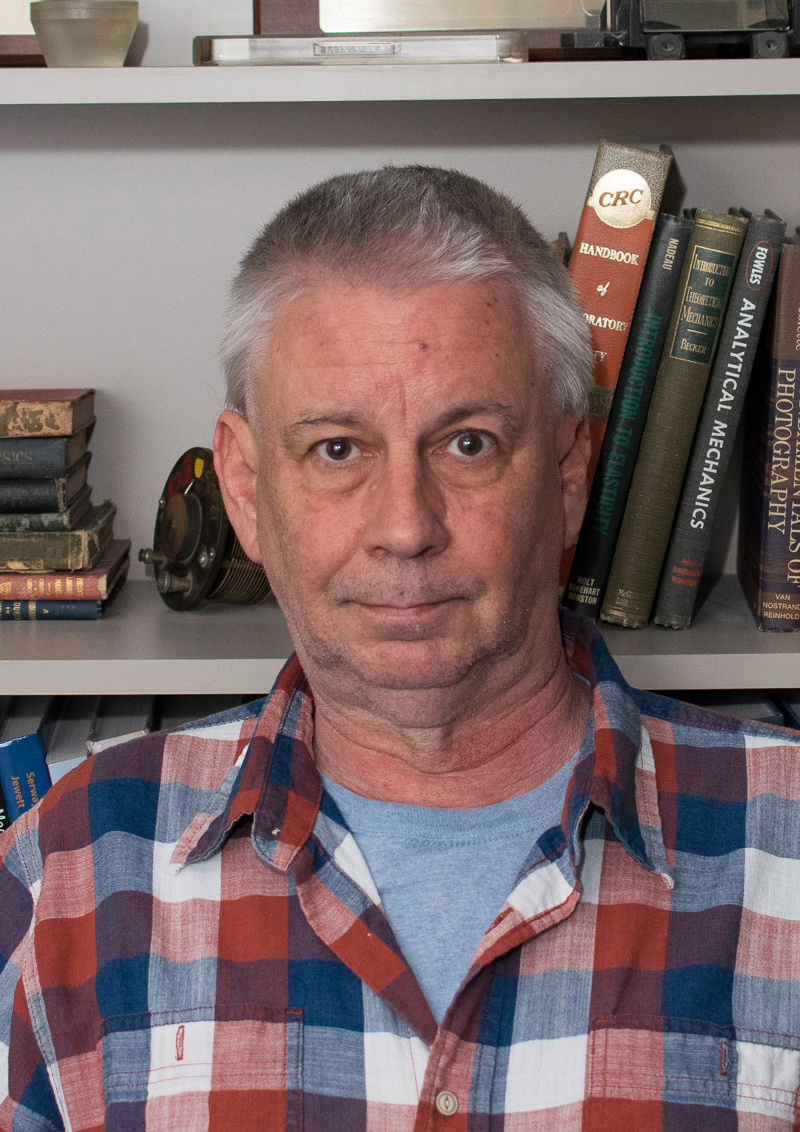 Dr. Henk Arnoldus is a Professor in the Department of Physics & Astronomy at Mississippi State University. His current theoretical research focusses on near-field optics and nano-photonics. Of particular interest is the behavior of atoms, molecules and nano-particles, located near an interface with a metamaterial, and irradiated by a laser beam. He studies energy flow patterns in the near field (sub-wavelength resolution), modifications of the energy emission rate, and the force exerted on the particles due to the presence of the material. He has published 125 papers, which can be found on his website. Dr. Arnoldus teaches two courses each semester, including his favorite Mathematical Physics classes. In addition, he is Graduate Coordinator for the department, he is a Senior Member of the Optical Society of America, and he recently received his certificate for 25 years of service to the department and MSU.